”At least this year, everything will stay unchanged for Britain and British citizen”, says the Honorary Consul of Great Britain in Cluj, Shajjad Rizvi, about the impact of Brexit.

That means that the lives of the British citizen living and working in Europe – thus in Romania- will be the same, says the consul.

One of the things that all Brits in Romania must do is to register at the Immigration Office.  Shajjad Rizvi says that the process is a simple one, although Romanian bureaucracy is famously complicated. It takes no more than e day, says the consul.

Cluj is the second largest British population outside Bucharest and Ilfov. There are about 260 Brits registered in Cluj. There could be more, but they are not yet registered.

As for the British investments in Cluj, Romania is very attractive from many points of view, because every British company must have a European base, which already is happening. Also, there are regular flight links between Romania and UK.

Find more information about the impact of Brexit on British citizens living in Romania from Romania via Cluj. Guest: Shajjad Rizvi, the Honorary Consul of UK in Cluj-Napoca. 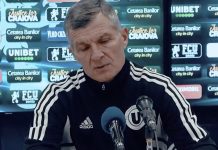 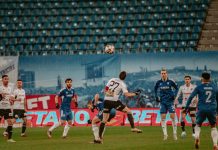 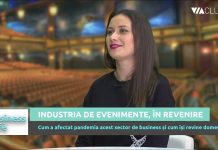 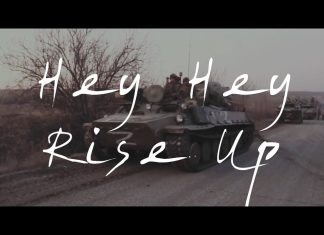 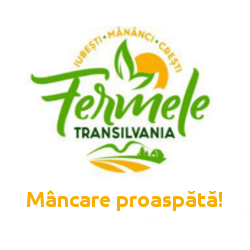 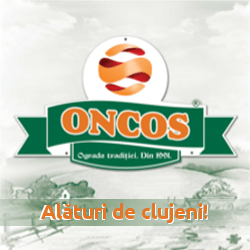 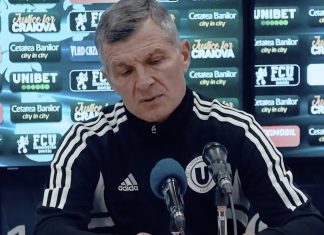